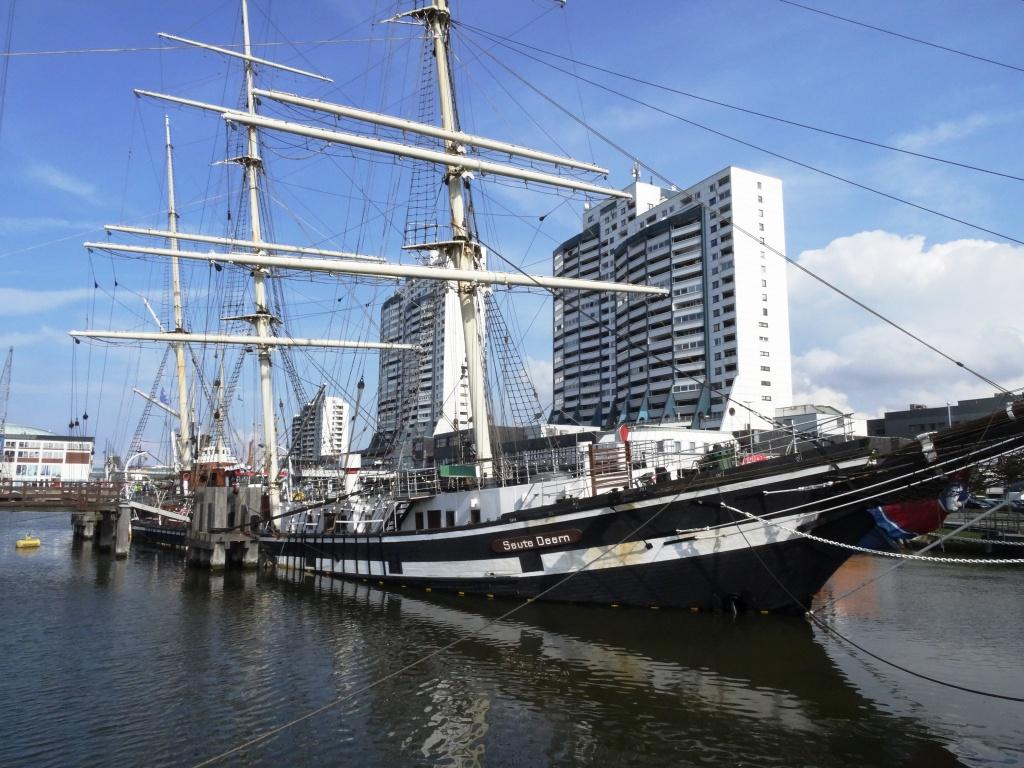 BVT Chartering und Logistics GmbH has been commissioned by the Deutsches Schifffahrtsmuseum to salvage the Seute Deern, which sunk in the Bremerhaven Museum port on 30 August 2019.

The four-masted gaff schooner, which was built in the US state of Mississippi in 1919 was upgraded by Blohm+Voss in Hamburg into a barque with a steel rigg in the 1930s. During this reconstruction, the tall ship also received its distinctive figurehead. After an eventful history, most recently as a freight-transporting training vessel and as a hotel and restaurant vessel, the ship has been a fixture at Bremerhaven’s museum port since 1966.

More information on the salvage can be found by clicking the following link:
www.dsm.museum/pressebereich